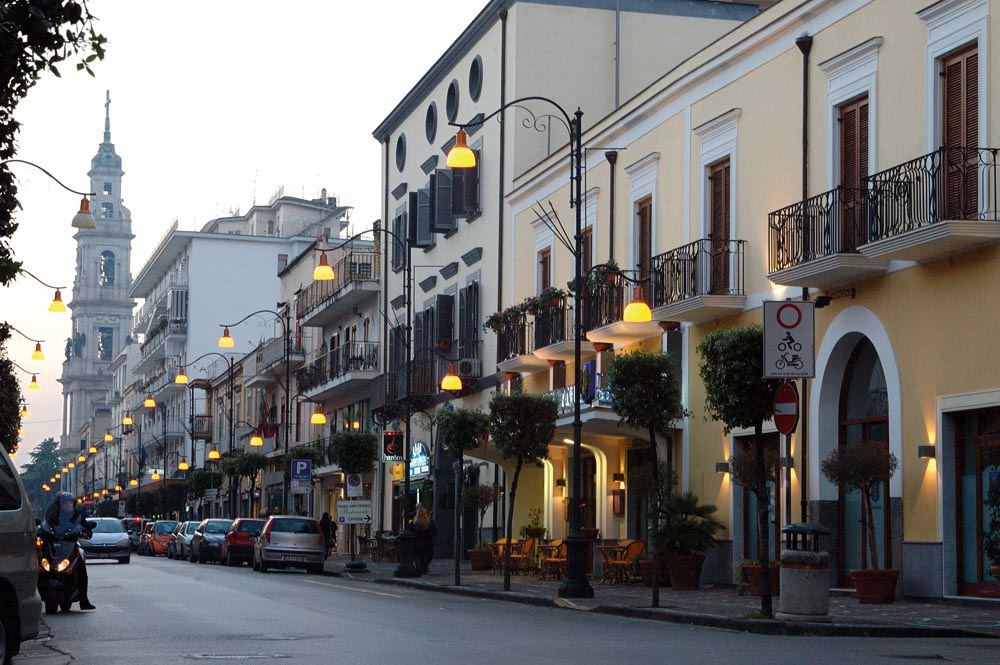 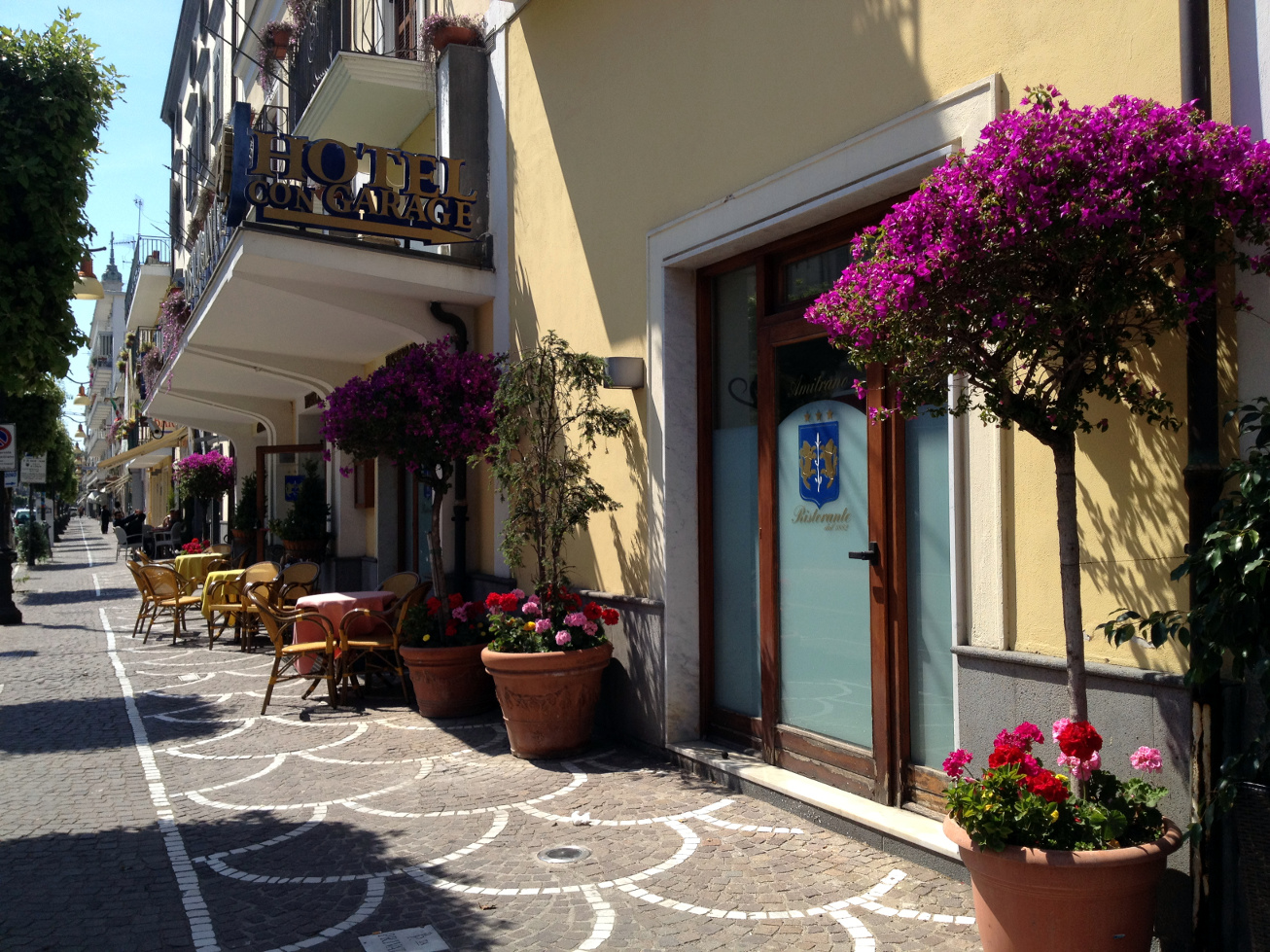 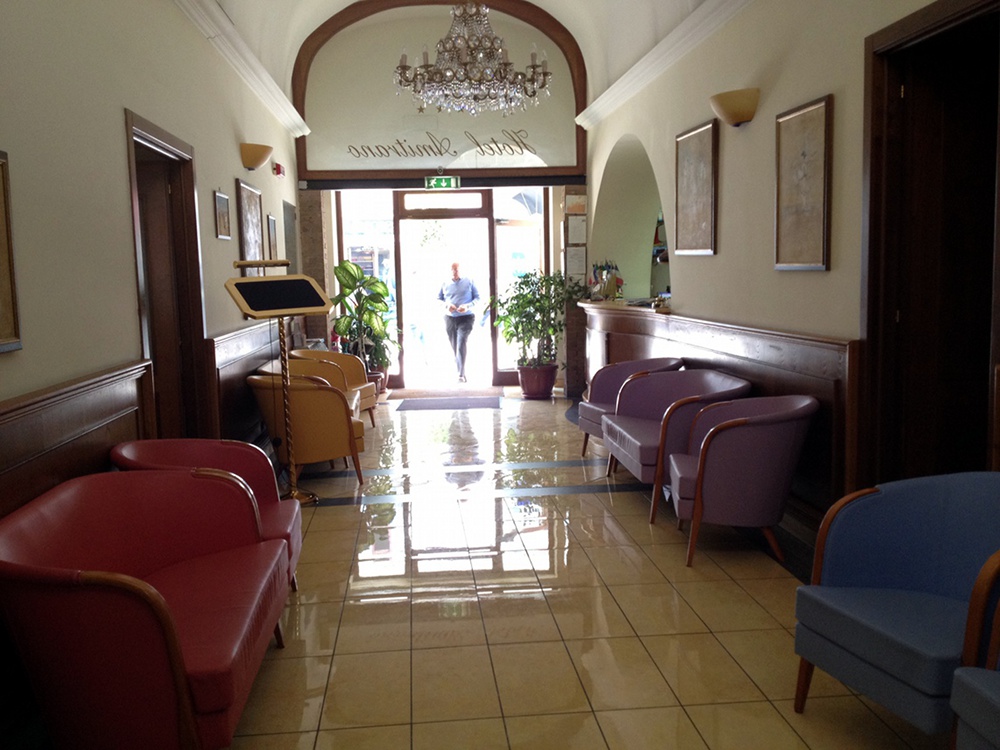 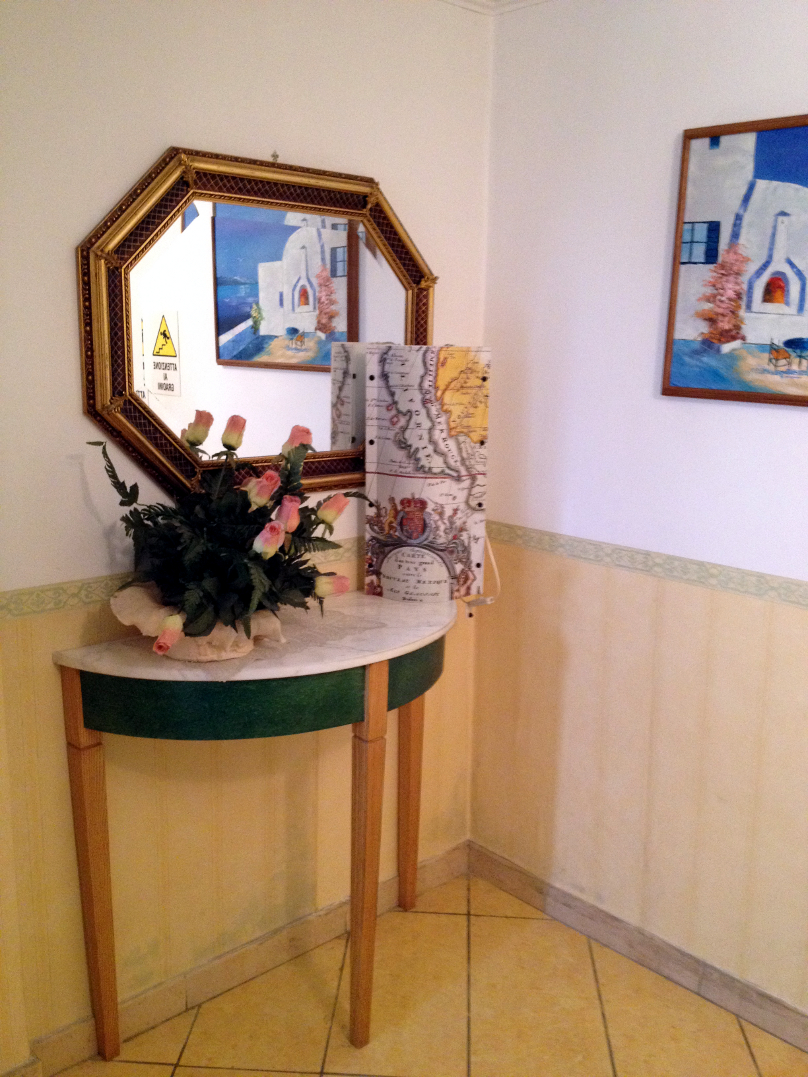 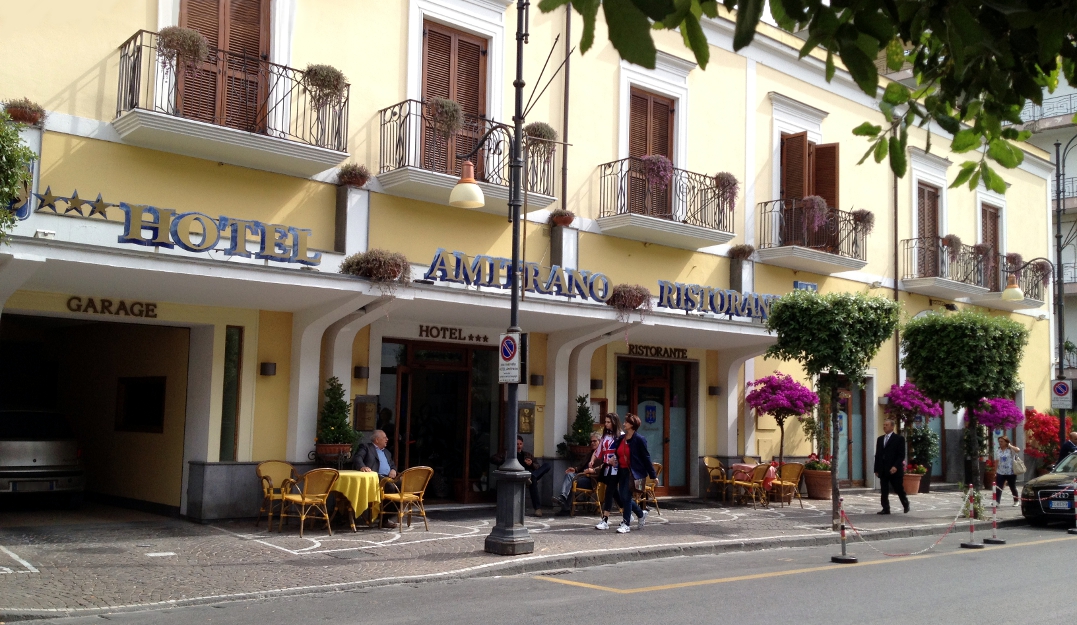 The city of Pompeii is considered the center of the universe Vesuvius.
In addition to offering an archaeological reality of rare beauty and to be visited by pilgrims from all over the world to visit the Shrine of Our Lady of the Rosary, its favorable location, allows to achieve in a short time the main tourist areas, art and culture of Campania .

Naples - Distance 25 minutes
"From what you say, it narrates, or paint, Naples surpasses everything: the lake, the bay, the bay, Vesuvius, the city, the nearby countryside, castles, walks ... I apologize to all those to whom the sight of Naples is unconscious "(Johann Wolfgang von Goethe, Italienische Reise, 1813-1817)

Caserta - Distance 50 minutes
The name of Caserta is rightly associated with the splendor of the Royal Palace, better known as 'Royal Palace', an example of Italian neoclassicism known all over the world.
To visit also "Casertavecchia," in which the splendid Piazza del Bishop stands the beautiful Romanesque Cathedral.

Oplontis - Distance 15 minutes
The villa Oplontis, buried by the same eruption that destroyed Pompeii is one of the richest and most luxurious villas of the Roman period (first century BC) presumably belonged to the Gens Poppea and perhaps the summer residence for wealthy Pompeii.
E 'was declared a UNESCO World Heritage Site together with Pompeii and Herculaneum.

Herculaneum ruins - Distance 20 minutes
Severely damaged by the earthquake of 62 AD, the city was wiped off the face of the earth by the eruption of Vesuvius (79), who covered her with An impressive mass of mud, ash and other eruptive materials drawn from rainwater which penetrates into every opening, solidified into a compact layer and hard of 15-20 meters.
These special circumstances that led to the burial of Herculaneum, while they have made and still make it very difficult excavation, they have also allowed the preservation of highly perishable materials, such as wood, papyrus and the same food, sealed in the mud.

Sorrento - Distance 30 minutes
The town gives its name to the Sorrento peninsula, a vast area full of breathtaking views stretching from Vico Equense Sorrento.
Legend has it that derives its name from the mythical mermaids, half woman half fish, which pushed the sailors to wreck against the rocks. The old town still shows the path of orthogonal streets of Roman origin, while to the mountain is surrounded by sixteenth century walls. Here you can find the Cathedral, rebuilt in the fifteenth century, neo-Gothic facade, and the church of St. Francis of Assisi, with a remarkable fourteenth-century cloister.

Campi Flegrei - Distance 40 minutes
The Campi Flegrei is a large area of ​​volcanic origin located in the north-west of the city of Naples, the word "flegrei" comes from the greek Flego which means "burn", "burn". In the area are still recognizable least twenty-four between craters and volcanic edifices, some of which have effusive gaseous manifestations (area of ​​Solfatara) or hydrothermal (Agnano, Pozzuoli, Lucrino) and are due to the phenomenon of bradyseism (very recognizable for its size in the past the so-called temple of Serapis at Pozzuoli). In the area there are lakes of volcanic origin (Lago d'Averno), and lakes originated for dam (Lake Fusaro, Lake Lucrino and Lake Miseno).
In 2003, implementation of the Regional Law n of Campania. 33 of 1.9.1993, was established the Regional Park of the Phlegraean Fields.

email This email address is being protected from spambots. You need JavaScript enabled to view it.